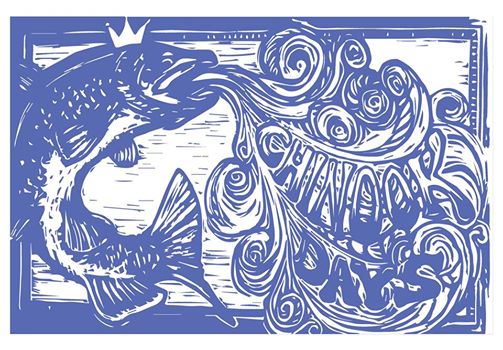 It was 76 years ago January 22, 1943 when Spearfish, SD. set and still holds the record for fastest temperature change.

That day started out very cold in Spearfish, and at 7:30 am MST the temperature recorded was -4°F. At that time Chinook winds picked up speed and two minutes later at 7:32 am the temperature rose to +45° F. This was a 49° increase in just two minutes that is a record that still stands.

Join us for a week long winter festival in Spearfish, SD celebrating this world record event.

From January 17-25th 2020 there will be a variety of events hosted throughout Spearfish ranging from craft beer, winter sports, history talks, live music, local food and local art, including: