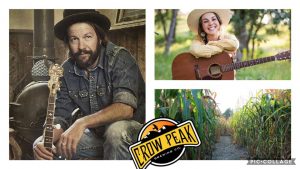 Spearfish Valley Produce has a corn maze about 3 miles from Spearfish. Bring your family for some Fall Farm Fun! Maze, Pumpkins, Music, Crow Peak Brewing and much more!! Get Tickets Here:  www.eventbrite.com/e/jalan-crossland-and-lacey-nelson-at-the-spearfish-corn-maze-tickets-112304774604 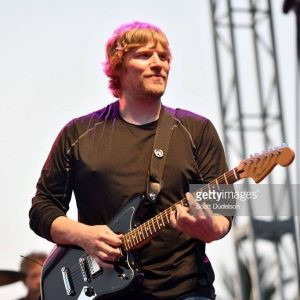