Dan McGuinness Plus Food from The Butcher Shop 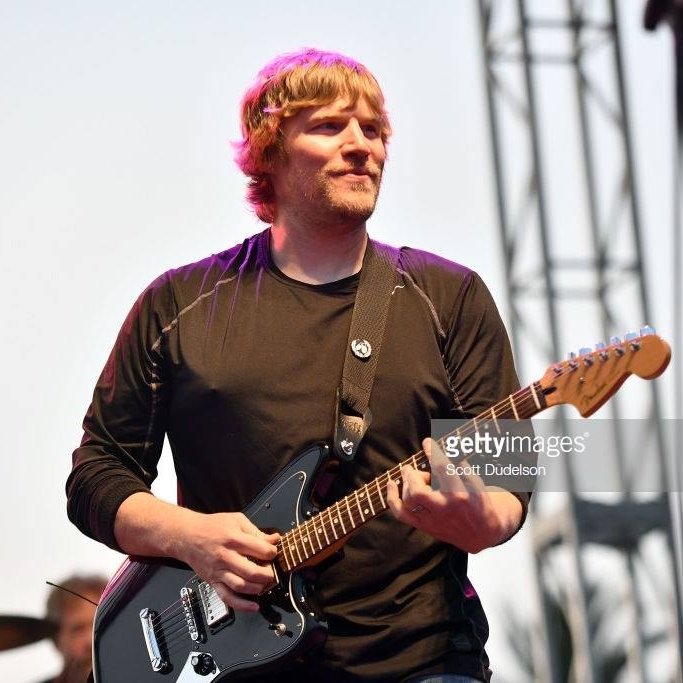 Bratwurst and Sausage direct from The Butcher Shop plus tons of samples.  Food will be ready at 2pm. Dan will begin playing at 4pm

Dan’s voice harkens a listener’s memory back to a time when Blue Eyed Soul ruled the radio. McGuinness is no longer Chicago’s best kept secret.

In addition to his original music, McGuinness keeps busy as an actor and voiceover/radio & sports broadcaster. Most recently taking the mic as the Rapid City Rush hockey club’s Public Address Announcer as well as returning to announce Spearfish Sasquatch baseball home games this season.

Be sure to check out his radio podcast, Danimal Planet Radio. For more info, visit www.DanMcGuinnessMedia.com.